Earthquakes range from mildly annoying to destructively terrifying. However, there are some apps out there that give you an advantage. We noticed two different types of hurricane apps. The first tracks them worldwide. You can see if any took place near you and get alerts for your area. The other type are actual vibration meters. They use the accelerometer in your phone to measure vibrations where you are. We have a healthy supply of both on this list! Here are the best earthquake apps and earthquake tracker apps for Android!

Be more prepared with these apps too! 5 best emergency apps and other emergency things your phone can do! 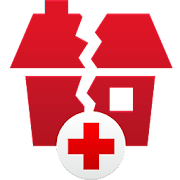 The American Red Cross has a bunch of apps for a variety of natural disasters and that includes earthquakes. This one includes support for Spanish out of the box. In addition, the app notifies you when earthquakes happen in your area, provides a history of earthquakes in your area, and it gives you a bunch of informational resources for better preparation. The app has a bunch of tips for dealing with things during and right after an earthquake along with long term recovery advice. This one is entirely free with no in-app purchases or ads. However, the app does have a few bugs. 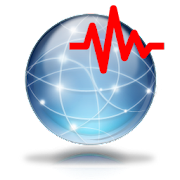 Earthquake Network is kind of an all-in-one type of earthquake app. It alerts you to nearby earthquakes, uses your phone to detect earthquakes, and acts as a network of sorts. There were roughly 8,800 devices on the network during our testing and we assume the alerts are generated from those people. The app uses the accelerometer in your phone as a seismograph of sorts, but only when your phone is charging. The free version includes that, an earthquake history guide dating back to 2000, and some other features. Those who get the premium version also get some additional notification options and a chat room for emergencies. 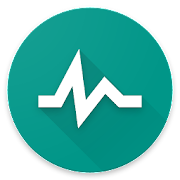 EarthQuake Pro is a a fairly basic earthquake app. You can view earthquakes from around the world in the recent past. In addition, the app provides details about the event, provides alerts for earthquakes in your area, and it has a seismograph function built-in. The UI is Material Design. That means it looks nice and it’s easy to navigate. The premium version removes advertising and adds a few additional features. It seems like a newer app and it needs a little work to correct a few bugs. However, it’s otherwise competent. 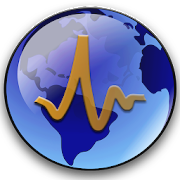 Earthquakes Tracker is one of the older earthquake tracking apps. It does what most tracker apps in this space do. Some of the features include alerts, an interactive map of earthquake activity, customized alerts for your area, and various charts for data. You can see things like how many earthquakes happened and how strong they were. The app could use a visual makeover, but it works well regardless. The premium version removes the advertising, but we noticed no other significant differences. You can go with either one. 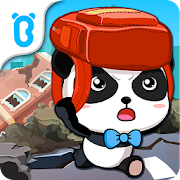 Little Panda Earthquake Safety is a neat little game for kids. It’s also a bit of a wild card app on this list. The app is a series of scenarios around earthquakes. Kids play through the scenarios to keep the little panda character safe. The mechanics use actual earthquake safety tips as its base. Thus, kids learn what to do in the event of an earthquake in a fun, safe environment. There is some content that feels a little weird, like treating the open and bleeding injuries of a cute cartoon animal, but it’s an educational experience either way. It’s also totally free to play. 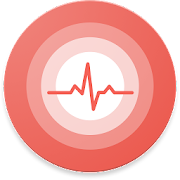 My Earthquake Alerts is a solid, simple app for earthquake detection. It shows earthquakes all around the world. In addition, you can create custom alerts with no restrictions just for your area. Some additional features include a history that dates back to 1970, a Material Design UI for easy navigation, and more details about any given earthquake. A lot of people started using this app after the 7.0 earthquake in Alaska back in December and they seem to be quite happy about it. There is a premium version for $1.99. The only difference we could see is the lack of advertisements. Otherwise both apps should work about the same. 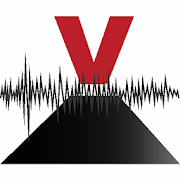 Volcanoes and Earthquakes is a decent app for those who want to keep track of both phenomena. It shows both earthquakes and volcano eruptions on a worldwide scale. In addition, you can see volcanoes that are expected to erupt or are showing other types of activity. There are push notifications for earthquakes near you and the app pings multiple data sources for both types of events. It even has stuff like tectonic plate boundaries so you can see where such activity is expected. The premium version is a tad pricey at $5.99. However, you get more information, no ads, and slightly more granular controls. 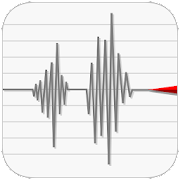 Vibration Meter is a very simple app. It uses your device’s accelerometer to detect vibration. It is made specifically for earthquakes. You also get the MMI (Modified Mercalli Intensity Scale) for quick reference. The app is otherwise simple, clean, and effective. What you see in the screenshot is basically what you get. A simple UI with a meter at the bottom and the MMI at the top to show you how much the vibration is. The app is free with no in-app purchases although there may be ads. It’s good for what it does and it’s a decent app to pop onto a second device in case you don’t want to use your daily drive for this. 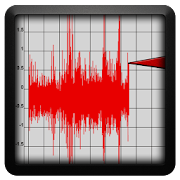 Vibration Meter by Gamma Play is another excellent vibration meter app. Like the one by ABC Apps above, this app measures vibration. It includes the MMI scale right above it for easy reference and highlights the appropriate level based on the readings that it takes. It uses a simple UI. We don’t think anyone will have problems using it. This one hasn’t seen an update in a couple of years at the time of this writing. Thus, if you experience bugs, you may want to just try a different app. This one is free with no in-app purchases. You may see the occasional ad or two. 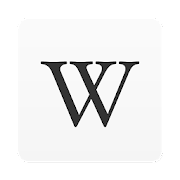 Thank you for reading! We think you may like these as well!

10 best hurricane tracking apps and other helpful apps for hurricanes! If we missed any great earthquake apps or earthquake tracker apps, tell us about them in the comments! You can also click here to check out our latest Android app and game lists!