After Charles Darwin boarded the H.M.S. Beagle in 1831, the 90-foot ship visited 15 disparate lands — the likes of Brazil, the Canary Islands, and Chile — before eventually anchoring in the Galápagos Islands, four years later.

For 500 years, in fact, ships from thousands of miles away landed in Galápagos, unwittingly carrying along seeds, insects, and critters picked up from around the globe. It’s little surprise, then, that the famous volcanic land teems with foreign animals and plants. But new research, published Thursday in the journal Aquatic Invasions, shows that off the shore, the Galápagos waters are also alive with non-native, invasive species. By scouring just two areas off of two islands (there are 13 major islands), researchers discovered 48 non-native marine species — 10 times more than previously known.

“While the land invasion is understood and often well-accepted, just a couple of steps away into the water there’s a sense that everything is native,” said James Carlton, a professor emeritus of marine sciences at Williams College who lead the research. Carlton began performing research in the Galápagos in 1987.

But the water swarms with invaders. “It’s rather stunning the number of non-native marine species that we discovered on the Galápagos Islands,” said Greg Ruiz, a study coauthor and marine biologist at the Smithsonian Environmental Research Center.

“What we’re finding is invasions are happening there, and we’ve been ignorant to the extent to which that’s occurring,” Ruiz added.

On remote exotic islands, the introduction of species, whether on land or in the water, have proven to be either problematic or devastating. These native critters are not equipped to fight off or resist the rapid introduction of predators, like rats who devour tortoise eggs.

“New arrivals are more likely to get established in that case and become invaders,” Dave Anderson, a professor of biology at Wake Forest University who had no role in the study, said via email.

And in a new world, alien creatures can flourish.

“If they left their predators and competitors behind in their travel, they have unfair advantages over the native biota, like the terrestrial fire ant Wasmannia that wallops a variety of native Galápagos ant species,” added Anderson, who has studied Galápagos’ Blue-footed Booby for decades.

(People, too, played a seminal role in wiping out or exploiting some native Galápagos species. Darwin himself chowed down on cooked tortoise).

Now, biologists are trying to get a grip on which marine invasive critters flourish in the Galápagos Islands — and where they came from over the centuries. “We’re just trying to catch up with who came from where, and who went where,” said Carlton.

In water off of two Galápagos islands, both the spaghetti weed and a species of sea squirt stood out as particularly successful invaders, capitalizing on human-made structures like piers and docks, said Ruiz. Though nearly 50 new invasive species were confirmed, Galápagos waters could be teeming with much more.

“To me, we only have a snapshot of what’s there,” said Ruiz.

“We only have a snapshot of what’s there.”

Some of the species lurking in Galápagos’ waters might seem like fairly harmless barnacles. But, they have the potential to conquer ecosystems.

“The species found by Carlton et al. to be established in the Galapagos ‘fly beneath the radar’ of most biologists,” Sea McKeon, a biology professor at St. Mary’s College of Maryland and co-host of “The Naturalist Podcast,” said over email.

“This is the first time most have been identified at this location, and their stories are almost completely unknown,” added Mckeon, who had no role in the research. “The same could have been said of Zebra Mussels when they first appeared in the Great Lakes or Marbled Crayfish in Europe.  We are now playing ‘Russian Roulette’ with invasive species.”

Zebra Mussels arrived in the Great Lakes in the early 1990s. Now, some 750 trillion mussels have invaded the lakes.

Not all invasive species will prove so dominant. But inevitably, some will. “We recognize that some subset of invasions have significant effects,” said Ruiz, noting the ruthless lionfish that has spread to every corner of the Caribbean Sea, just this century. The predatory fish, with its flamboyant venomous spines, has become a menace to native fish and the coral reefs they live in.

The good news is that although most invasive species are transported on boats, today the Galápagos Islands have some of the best “biosecurity” in the world. That means making sure incoming boats or airplanes aren’t transporting invasive species. “All of the vessels that come in are inspected,” noted Ruiz.

Though, some invaders will still get through. “Biosecurity is hard when the potential invaders are small and hard to detect, or have small eggs or seeds or spores,” said Anderson. And in the marine world, these sneaky creatures can leave a boat before it can be scoured for invasive life.

But for the past five centuries, the damage has already been done. The search for and identification of alien species is now an ongoing, unceasing project, said Carlton. The goal is not only to see how creatures are adversely impacting Galápagos life, but to grasp who came from where, and which creatures actually evolved and thrived on these tropical islands — a place renowned since Darwin’s 1830s visit as a living laboratory, a natural archive of evolution.

“The Galápagos archipelago — both above and below the water — is revered by biologists and naturalists around the world as our best remaining example of the power of evolutionary and ecological pressures to shape species and ecosystems,” said Mckeon.

But what naturally evolved there, before the first European explorers pulled into the bay, their hulls teeming with invasive life?

“It goes to the heart of our understanding of what’s natural,” said Carlton. 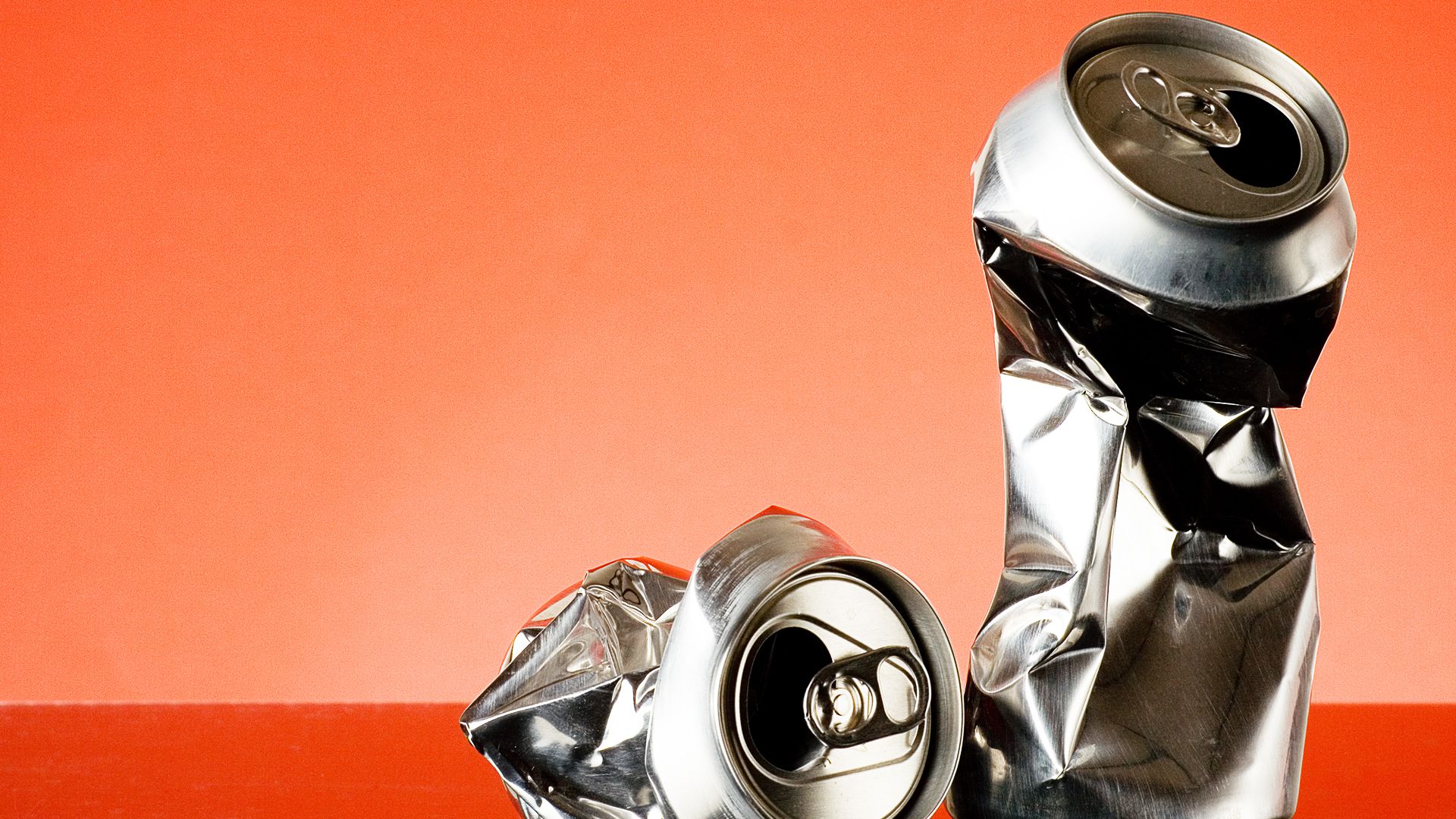