The kids are again proving they give a shit.

Some of the first school strikes for climate change began on Friday morning in Australia and New Zealand, as part of a global campaign urging politicians to take action.

It follows a similar protest in November, and was inspired by 16-year-old climate activist Greta Thunberg, who has been protesting outside of the Swedish parliament every Friday since September.

On Thursday, Thunberg was nominated for a Nobel Peace Prize by Norwegian lawmakers for her efforts.

The lead-up to the protest was met with some discouragement from politicians and pundits in Australia, imploring them to stay in school and strike outside of school hours.

“Thank you for raising the awareness, not just here in New Zealand but from around the world. It’s your future and you’re fighting for it,” Ardern said, according to Stuff.co.nz.

“My message to you is that here in New Zealand we hear you, we know we need to act and we are. But keep doing everything that you can to bring people with you because we cannot do this alone.”

Elsewhere in New Zealand, Wellington students showed up in force, and of course, they wielded many excellent signs.

While in Auckland, thousands of protestors made their voices heard.

Over in Australia, the School Strike 4 Climate took place in 60 cities and towns across the country.

The demands of protests were as follows: Stop the Adani coal mine, set to be the largest in the country, no new coal or gas projects, and a commitment to 100 percent renewable energy by 2030.

The rallies will continue around the world, with students in more than 100 countries and in 2,000 locations set to skip class to make their voices heard.

In the U.S, Youth Climate Strikes have compiled the rallies planned in dozens of cities and towns around the country, while you can check a list of global locations here. The kids are alright. 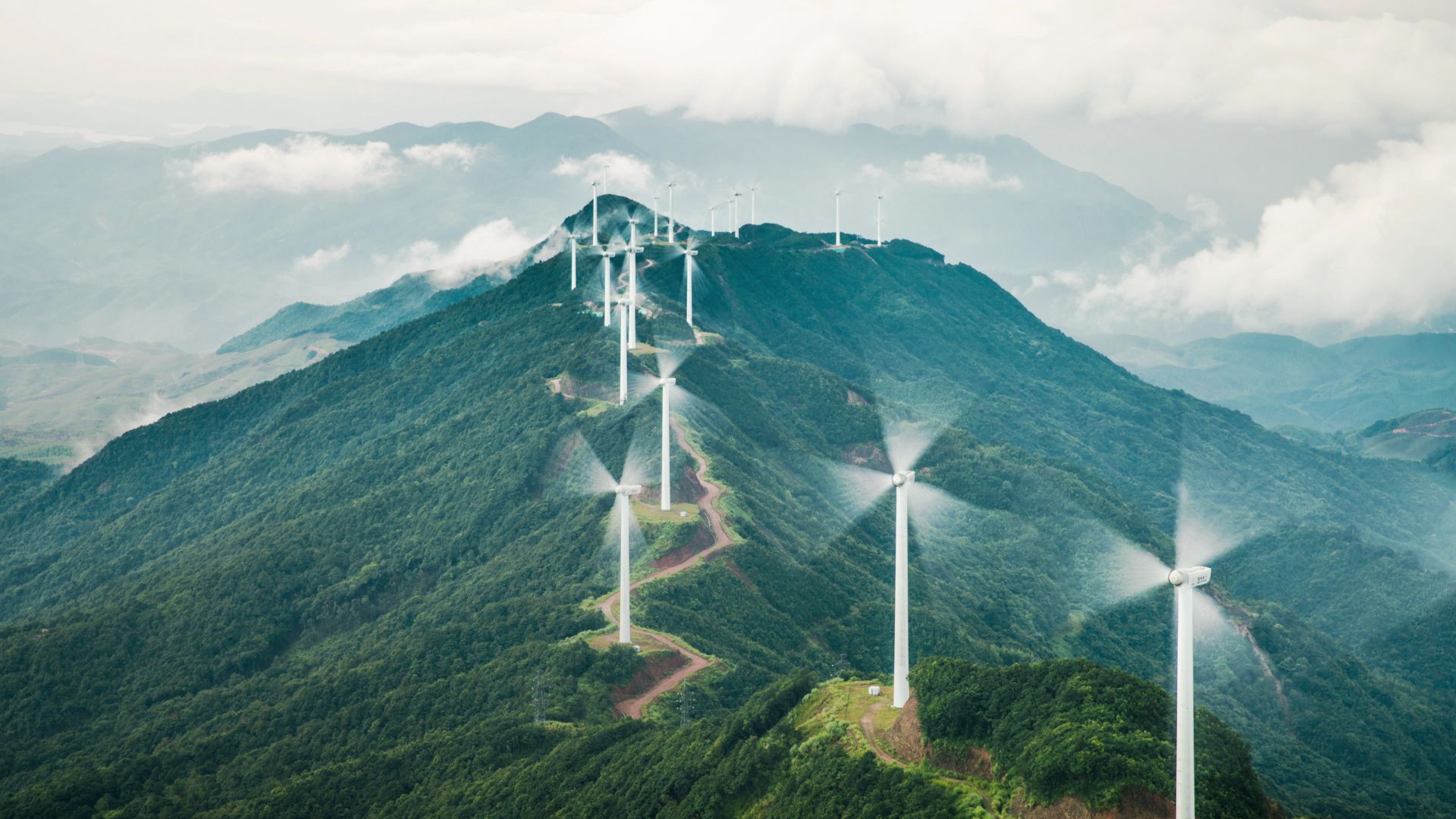