SpaceX sent its Crew Dragon capsule skyward on Saturday for a crucial test of its ability to carry human passengers. Now, slightly more than 24 hours later, the next phase of the test has played out.

The Crew Dragon capsule, designated Demo-1, was able to successfully dock with the International Space Station at roughly 3:00 a.m. ET. Although there was no crew aboard this time, SpaceX’s reusable capsule is designed to carry up to seven astronauts to and from Earth’s orbit.

The company has been sending an earlier version of its capsule to the ISS for a number of years, but in those instances the space station’s robotic arm has helped the smaller vehicle successfully dock. For this test, the Crew Dragon’s own navigational system handled the docking procedure — and it happened without issue.

Listen to those cheers.

Once the capsule docked, the three-person crew aboard the ISS — all of whom were prepared to evacuate during the docking procedure if something went wrong — opened it up to greet Ripley, the sensor-laden dummy that flew in alongside 400 pounds of supplies and a plush Earth doll. The capsule will remain at the ISS for another five days.

As NASA administrator Jim Bridenstine pointed out on Saturday, the SpaceX test represents a “new era” for American space travel. Astronauts in the U.S. have been relying on Russian Soyuz rockets since NASA’s fleet was retired in 2011, but those seats are costly.

SpaceX’s Crew Dragon (and Boeing’s similar Starliner capsule) present an alternative, having been developed under NASA’s Commercial Crew Program. Space travel is still a costly endeavor, but these capsules were developed in partnership with NASA and the price of a seat is about $30 million cheaper.

With the successful launch and docking procedure now behind it, only one important test remains for SpaceX’s test flight: the return trip. Demo-1 will detach from the ISS on Friday, March 8, and begin the quick journey back to Earth.

It’s expected to touch down in the Atlantic Ocean, somewhere off the coast of Florida near Cape Canaveral and the Kennedy Space Center. If that final phase of the test goes well, NASA astronauts could be heading into space aboard non-NASA rockets as soon as summer 2019. 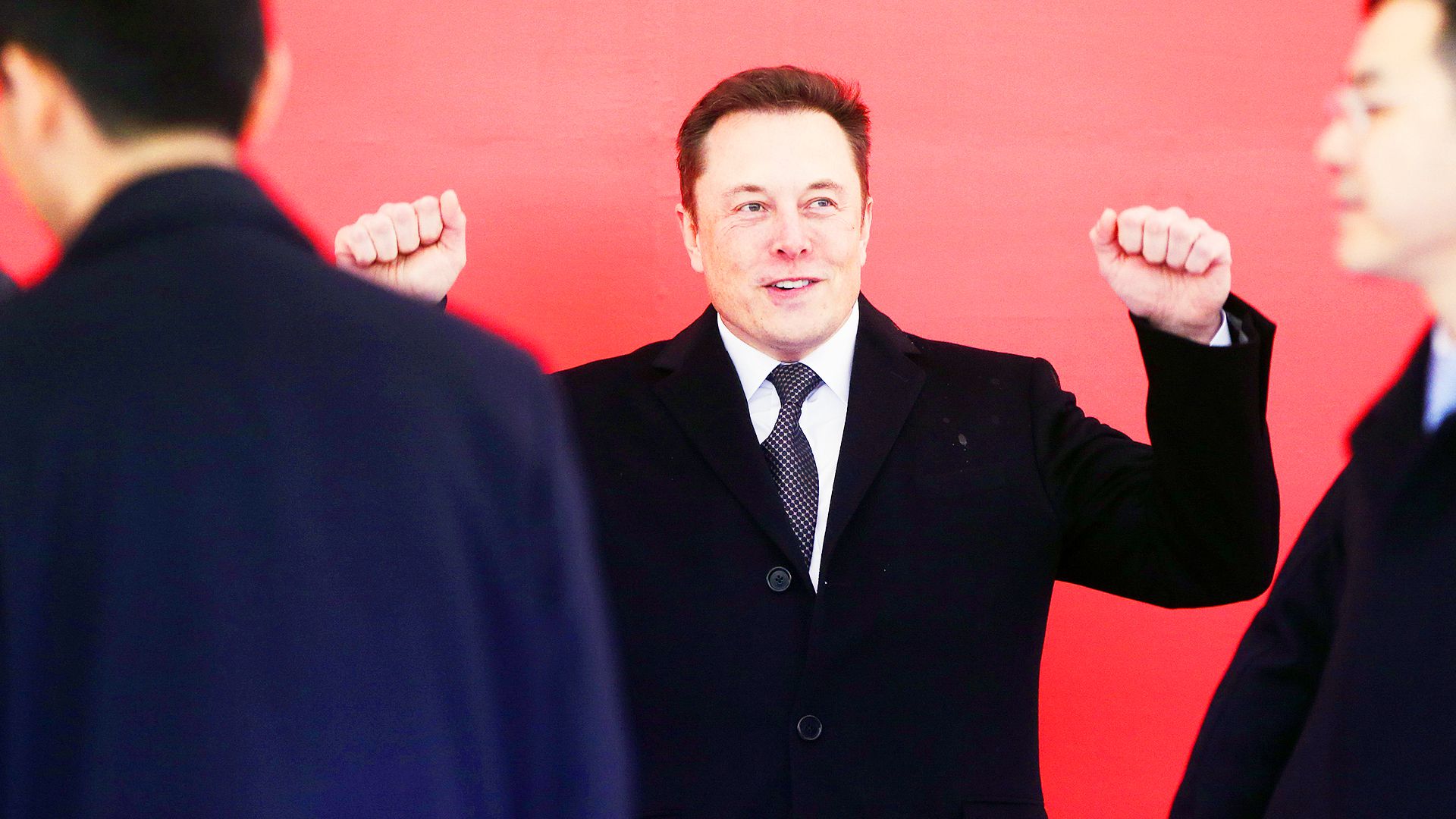