These newly-described miniature frogs are the smallest of their kind in the world, and they also have very appropriate names.

The genus of frogs has been dubbed Mini, and it contains three species: Mini mum, Mini scule, and Mini ature. Pretty clever. The trio has been described in a new study by evolutionary biologist Mark Scherz and a team of scientists.

Two other new species, Rhombophryne proportionalis and Anodonthyla eximia, measuring 11–12 millimetres (around 0.45 inches), were also described in the study.

The largest of the Mini genus, Mini ature, measures roughly as large as a human fingernail at 15 milimetres (0.55 inches) long.

“These frogs are much smaller than anything in the U.S. or Europe,” Scherz told Mashable via email. “The adults are about the size of metamorphs of the common toad; between the length of a tic-tac and a staple.”

The smallest frog in the world by the way, is the Paedophryne amauensis, which measures 7 millimetres (0.27 inches) long.

Found in certain localities in Madagascar, the Mini may have been once widespread, but the fragmentation and degradation of forests along the country’s east coast could make the frogs a rarity. Scherz said it’s still unclear how its size affects its survival.

“On the one hand, they are able to escape predators into the leaf-litter matrix, and exploit smaller food sources,” he said.

“On the other hand, they’re prone to desiccation. They are probably going to be especially affected by habitat loss, which is rampant in Eastern Madagascar.”

Scherz said he chose the names as he believes there’s room for humour and wordplay in science.

“I am a big proponent of wordplay, and so far there aren’t any amusing taxonomic names for reptiles or amphibians in Madagascar — the closest thing is Lycodryas cococola, a snake from the Comoro islands to the west of Madagascar, named by my colleagues a few years ago,” he added.

“A fun name is valuable for outreach, and in this case we have chosen names that are actually informative about the nature of the animals; they are all diminutive frogs, among the smallest in the world.” 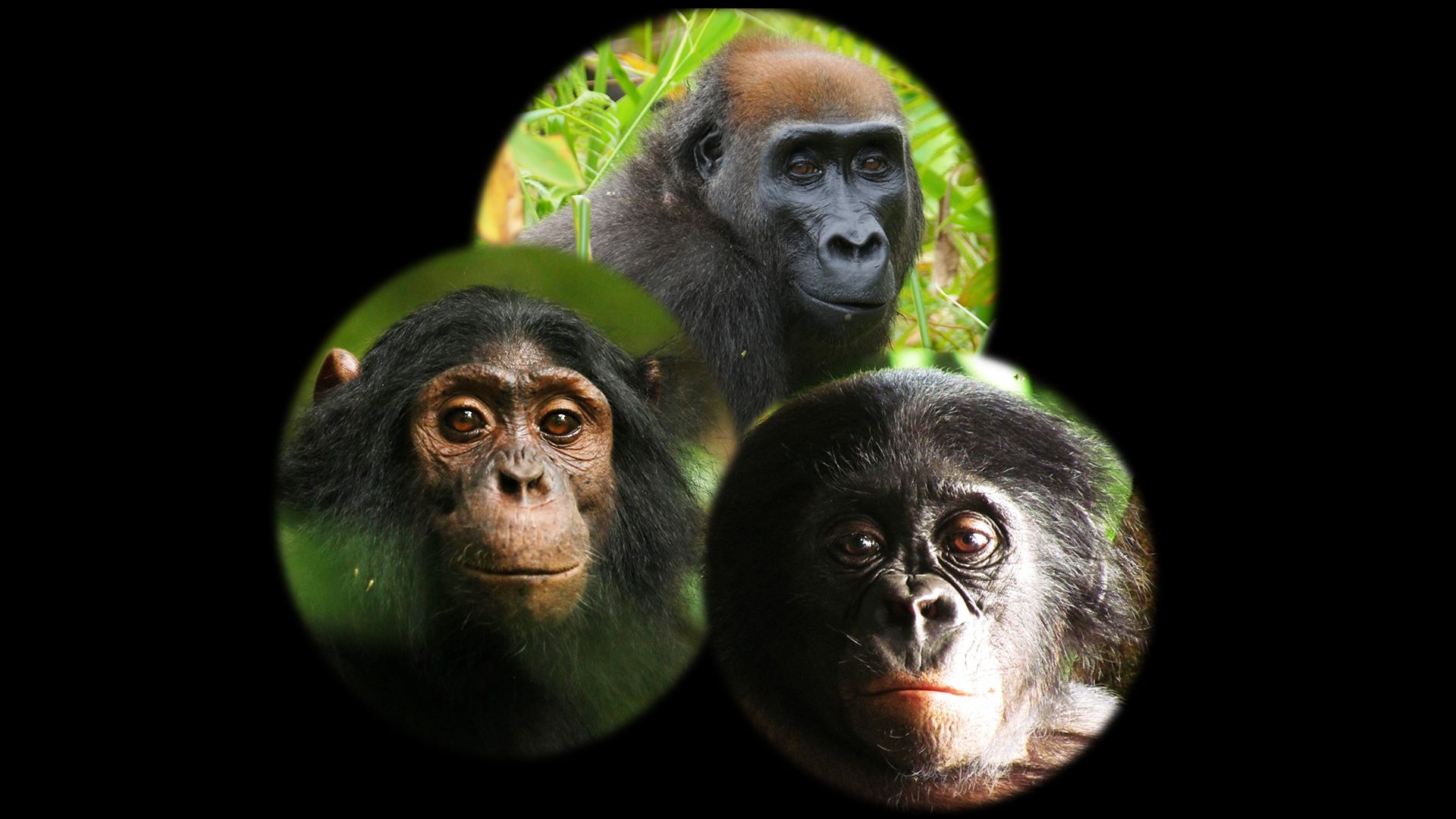